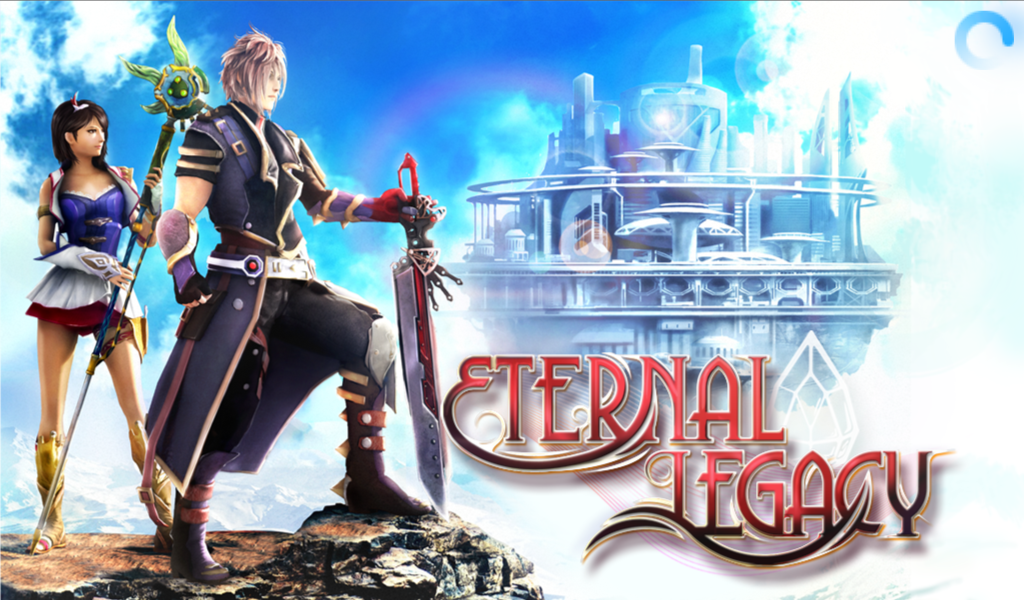 Large 400mb bar file but works great after side loading.

Eternal Legacy is a 3D role-playing game where the player takes control of Astrian and several companions with their own abilities and skills.

The plot takes place in the world of Ultana, mixing fantasy and science-fiction, where the Algoad empire dominates everything thanks to the magic energy of the Varsh stones. Astrian, member of a rebellion aiming to destroy the tyrannic power of Algoad generals, will be carried against his will into a secret war between Algoad and the evil mage Reinherz, and go on a long quest to take revenge against the first and survive the latter. He’ll eventually discover the importance of the bonds between human and nature, and ultimately fight to preserve them against an antediluvian threat.